This autumn, Zagreb will be captured in a wave of film heat because ZFF in its 15th edition delivers a cross-section of the best debut films from all over the world, as well as the most interesting recent European achievements in its many accompanying programs. 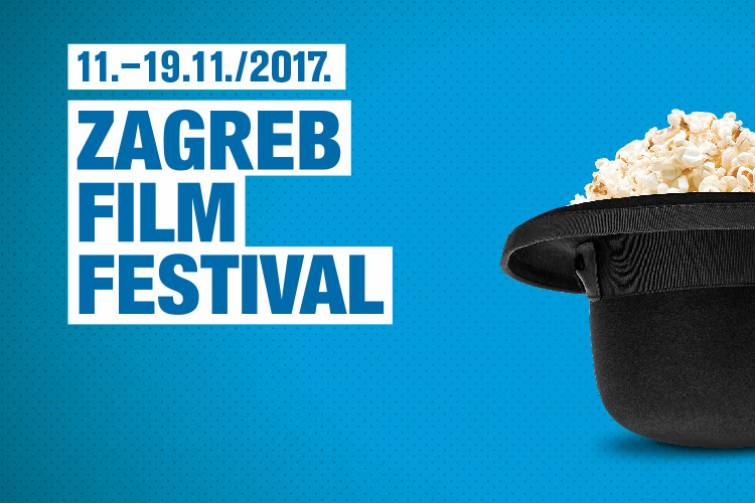 At more than 5 locations across Zagreb (Europa Cinema, Tuškanac Cinema, Museum of Contemporary Art, Dokukino KIC and F22 - New Academic Scene) it will feature over a hundred films in fifteen programs during 9 festival days. Debitant authors at the ZFF have been in focus from the very beginning, so the main (competitive) program is devoted solely to directors who are represented by their first or second feature film, while the National Contest Program (Kockice) will present new names to the domestic short film scene that is, in recent years, experiencing its growth and flourishing.

This year, the festival's two accompanying programs focus on Sweden and her cinematography. The program My first movie will feature debut films of the most prominent Swedish directors such as Ruben Östlund, one of the most intriguing director of today, to Lukas Moodysson, Josef Fares, director veteran  Roy Andersson, and definitely the biggest Swedish filmmaker Ingmara Bergman. The youngest audience of ZFF can also expect a film tour, as at the Bibijada program they will be able to enjoy the choice of a great Swedish production of children's films, from recent achievements to classics such as Pippi Longstocking.

In the permanent accompanying program The Great 5 - which each year brings a selection of films from the five largest European cinemas - France, Italy, Germany, the United Kingdom and Spain - there will be well-known names such as British director Sally Potter but also perhaps the most exciting European director, Luce Gaudagnina, the director of a big hit movie The Bigger Splash. His latest movie Call Me By Your Name is a continuation of his trilogy about craving. Critics already put Gaudagnin in a line of sensual movies such as from the likes Pedro Almodóvaro or Françoise Ozon, and achieves a new maestral contribution to queer film.

In the accompanying program Festivals under the spotlight developers of several European festivals are choosing films for the Zagreb audience only. This year's selection includes a cross-section of the recent long and short feature films of the Sarajevo Film Festival, the Directors' Fortnight Festival in Cannes, the Sofia Film Festival, as well as the film selection from the Kino Mediteran's Croatian Festival of Mediterranean Film Split.

The full program of the 15th Zagreb Film Festival will be released on November 2, for all news follow zff.hr.