It's an exciting week ahead for movie fanatics! The rich program of one of the four leading animation festivals in the world- Animafest - is coming to Zagreb! 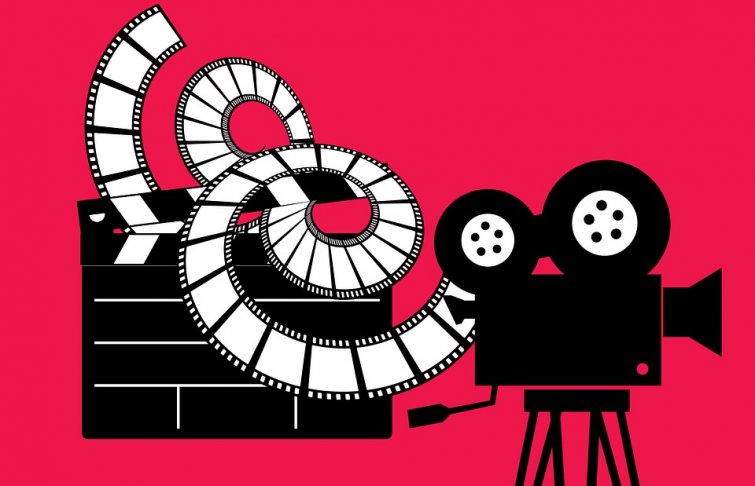 Animafest will screen 350 films at several locations in the city. As the most important film festival in Croatia, Animafest attracts huge crowds and visitors every year.

We can't wait for the city's summer festivals again after a long break due to the pandemic, and Animafest entertains both children and adults with its wide offer of genres. The program for children and young people brings professionally selected and age-categorized films for the youngest and their parents, while high school students will gain their first insights into experimental and avant-garde tendencies, and everyone can have fun at concerts and various accompanying events during the evening.

The film program includes: The Grand Competition Feature Film, as part of the opening ceremony of the festival which will screen: The Girl Who Stood Still by Joana Toste about the title character who doesn’t want to move away from the pedestrian crossing without her mother, Can You See Them? – the latest work by Bruno Razum and Zagreb film’s Stop Animation Studio about visions of a schizophrenic boy, a gorgeous desert-family film Trona Pinnacles by Mathilde Parquet, an ecological stop motion parable, Paul Bush’s Orgiastic Hyper-Plastic, a perspective and light-wise innovative Daniel Gray’s Hide, a nostalgic found footage Grey to Green by Marcos Sánchez, and the animated documentary Maalbeek about the terrorist attack in the Brussels underground by Ismaël Joffroy Chandoutis.

The Grand Competition Feature Film screening will be repeated on Thursday, June 10, at Teatro &TD at 6 PM.

The SC Cinema will screen the Polish feature-length autobiographical grotesque Kill It and Leave This Town by self-taught artist Mariusz Wilczyński.

Tuškanac Cinema will be screening the touching Chilean Elulu, an independent project by Gabriel Verdugo Soto,  When We Met featuring the fantastic classic Lotte Reiniger,  Papageno screened from a 35mm tape, the black-and-white One Day by Marie Paccou, Hello, Stranger by Kirsten Lepore, All My Relationships by Joanna Priestley, the British John and Karen or the Russian film by the esteemed Konstantin Bronzit Lavatory – Love Story.

The exhibitions Behind the Scenes 3 with works by the authors from the Grand Competition Short Film and, for the first time, the Student Film Competition are open in the SC Gallery, while exclusive sketches, drawings, models, puppets, etc. can be seen at the ULUPUH Gallery.

If you’re currently in Zagreb, don't miss out on everything this festival has to offer. Learn something new about the world of film, visit the summer concerts and enjoy your week!